Gay Pride parades from around the world

Regardless of your view of the morality being celebrated, there's no doubt that Gay Pride parades, Mardi Gras and Carnivals are colourful events.

I thought I'd use photos of each event to highlight different cultures from around the world. 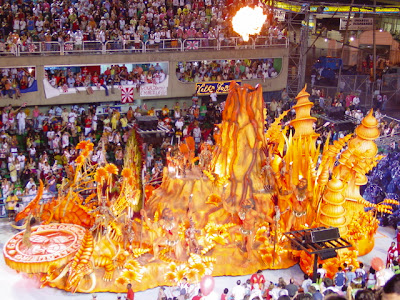 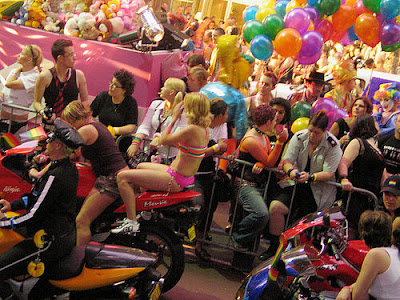 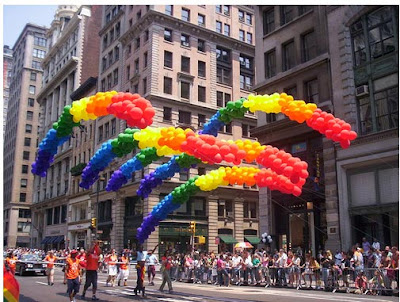 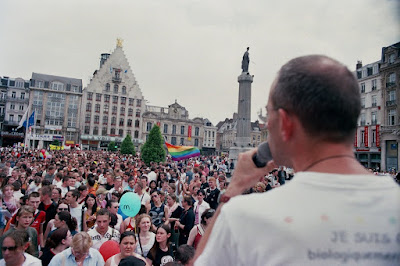 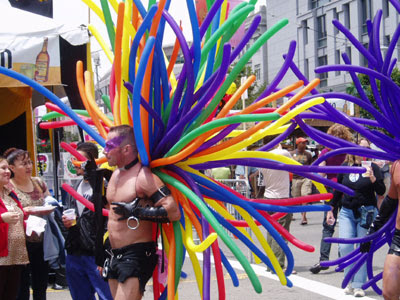 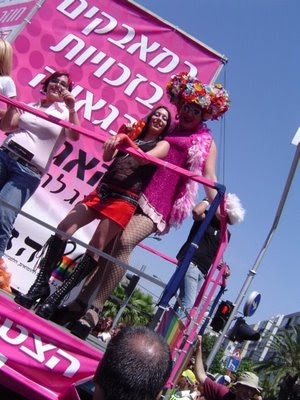 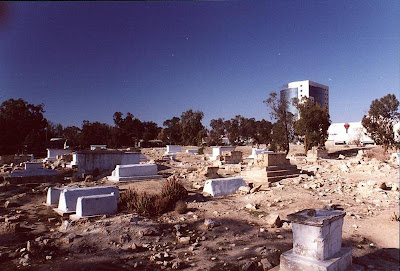 Bet you weren't expecting that!

The fact that it represents what happens under Sharia Law demonstrates the gulf in tolerance between fundamentalist Islamic nations and the rest of the civilised world, doesn't it?

You're quite right, E.

And yet, "Queers for Palestine" is a real Australian activist group.

No hesitation the plight of homosexuals is on the top of the list of social problems professed in the EU because this week a meeting is taking place in Europe to address the fact that not everyone is getting onboard with the "gay agenda. Homophobia, transphobia and other forms of sexual orientation discrimination is said to still exist in the EU on a larger scale than the Union wants to see.