It's hard to imagine that when the design of these buildings was presented for approval that people didn't notice their uncanny resemblance to a swastika. 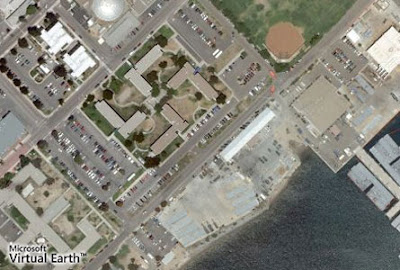 The US Navy will spend thousands to camouflage a California barracks resembling a Nazi swastika after the embarrassing shape was revealed on the internet.

Navy officials said they became aware the barracks looked like a swastika from the air shortly after its 1967 groundbreaking — and had decided not to do anything.

According to The New York Times the resemblance went unnoticed by the public for decades until it was spotted in aerial views on the internet.

The Navy now plans to spend $682,000 on "camouflage" landscaping and rooftop adjustments to hide any aerial view of the San Diego barracks, known as Naval Base Coronado.

"You have to realise back in the 1960s we did not have the internet," base spokeswoman Angelic Dolan said. "We don't want to offend anyone, and we don’t want to be associated with the symbol."

Ms Dolan said when officials first noticed the swastika look there was "no reason to redo the buildings because they were in use".

But an anti-bigotry group based in San Diego is not impressed.

Regional director of the Anti-Defamation League, Morris Casuto, said: "We told the Navy this was an incredibly inappropriate shape for a structure on a military installation."

He said his group "never ascribed evil intent to the structure's design" and praised the Navy for recognising the problem and "doing the right thing".

The naval spokeswoman said the barracks were in a no-fly zone that was off limits to commercial airlines, so most people would not see the offending building from the air.

Fortunately, just down the road are a couple of aeroplane shaped buildings in line astern formation ready to shoot the nasty swastika if it moves. 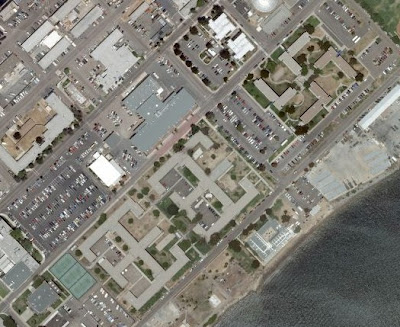 Given the Navy is going to pay so much to camouflage the swastika are they also going to pay money to whoever owns Star Trek for ripping off the design of the USS Enterprise? 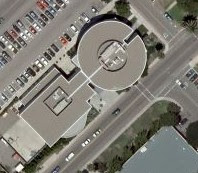 And for conspiracy freaks...proof that Area 51 really exists... 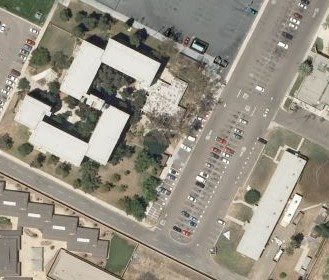 I don't know what this shape is but it looks evil. 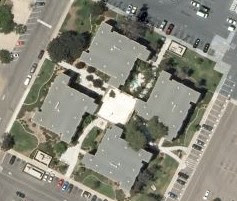 While I was cruising around the Navy base I found this great image... 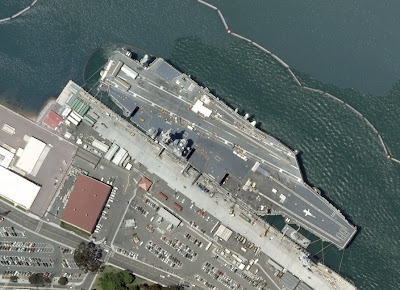 ...it seems a little ironic to be spending money camouflaging a building when such valuable military assets are there for all to see.

What a crock ... the swastika has been around for ages, thousands of years in fact ... PC says we banish it ... I worked in a building that had swastikas in the entrance ... it was built in the late 19C ... I also have an early 20C lucky charm with the swastika on it ... nothing to do with the Nazis. Let's be enlightened and know the difference ... Stevo

Doesn't the old swastika point the other way? i.e. to the left.

to millions of people the swastika is equated with hitler and his evil empire. And this happened this century. So yes its a big deal, especially to jewish people (of which i am not one by the way)
but it is a big deal and publicity -wise they are going to cover it up.

Bovet AmadeoR handbag replica Fleurier Tourbillon Virtuoso III.With more than 200 years of history, but also one of the few most early to Watches Replica enter the market of the Swiss watch brand Chinese. Today’s Bovet bovei not only has a solid UK Replica watches design tabulation process, to watch other as a concept, and intentions in the decorative arts, faithfully reflect Replica Rolex Watches the history of the brand, distinctive character makes the style of some low-key brand Designer handbags .

It is good we use in herbal medicine, as they may awake to the authenticity of the drug product :)